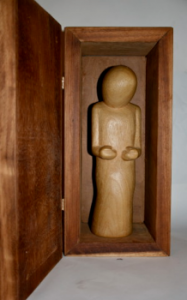 I have a good working relationship with the Diocese of Leicester Board of education which has meant building up a portfolio of projects with church schools. I also have experience working with NEETs, after-school and holiday clubs, the over-sixties and children of all ages. 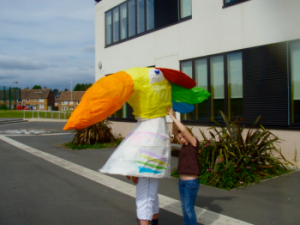 I was asked to lead a workshop to produce a series of lanterns for the Saffron Arts Festival. This was a week-long workshop run in the summer holidays with a mix of young people, some with special needs. All the lanterns had to be carried in a procession so had to be both light and strong. 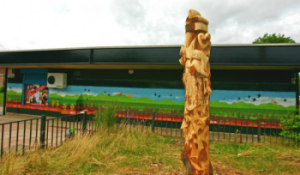 A week-long creative workshop on the Gilmorton estate held during the summer holidays aimed at young people of all ages. The aim was to regenerate the local area with a mural and totem pole designed by the participants in association with Soft Touch. The participants designed the images which they helped to carve and the local people were very pleased with the results. 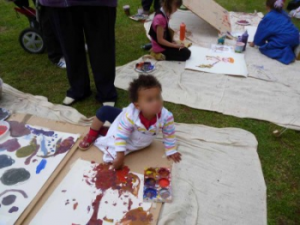 A day of celebrations to mark the Diamond Jubilee in Oakham, Rutland for families, young people and local residents.  This was a workshop for children of all ages to paint their own portrait of the Queen using photographs for inspiration.  A local firm sponsored a competition to find the best painting in different categories.  The prizes were awarded by the Mayor of Oakham and an exhibition of the childrens’ work followed in the Town. 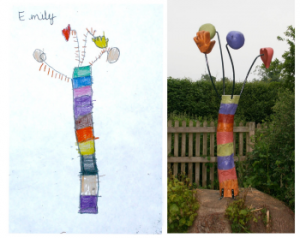 From drawings to Sculpture at Gilmorton Primary school Summer 2013.

Part of a sculpture trail within the grounds of the school. It features seven artworks based on a verse from Galatians interpreting goodness and gentleness, joy, love, patience and faithfulness, kindness and self-control.The project started with a days workshop in a class of mixed years. They all produced drawings one of which I chose for the finished piece.  The project was made possible with funds from a local benefactor and culminated with the opening by The Bishop of Leicester. 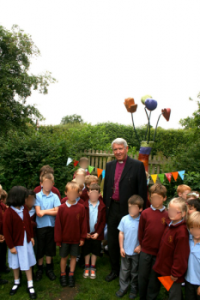 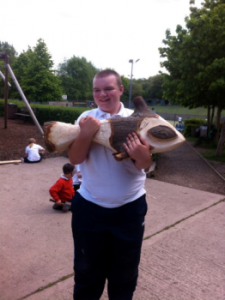 Launde Abbey, designed a series of crosses in 2011