I have worked with many schools in the Leicester area, running craft workshops in everything from carving to mosaic making.

I have created peace gardens, contemplation spaces, raised gardens, totem poles and sculptures designed by the children.  I have also completed large scale mosaics and other for schools.

If you are interested in having me come to your school to complete a project, take a look at my previous projects in schools and some example projects with costings.

Here are just some of the schools I have worked with over the past 8 years: 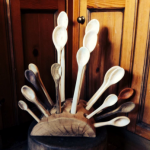 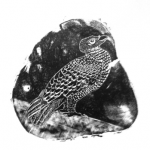 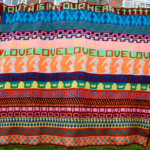 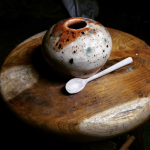 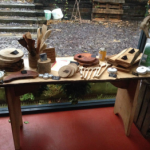 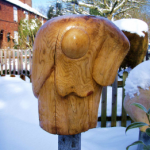 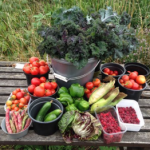 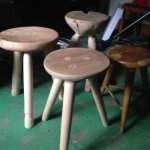 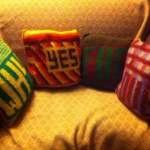 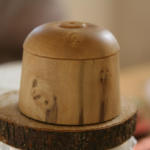 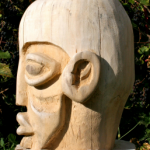 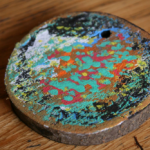 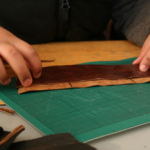 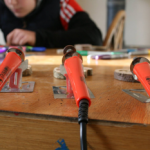 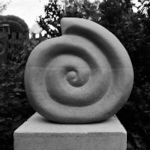 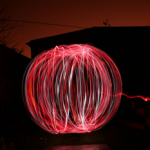 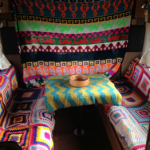